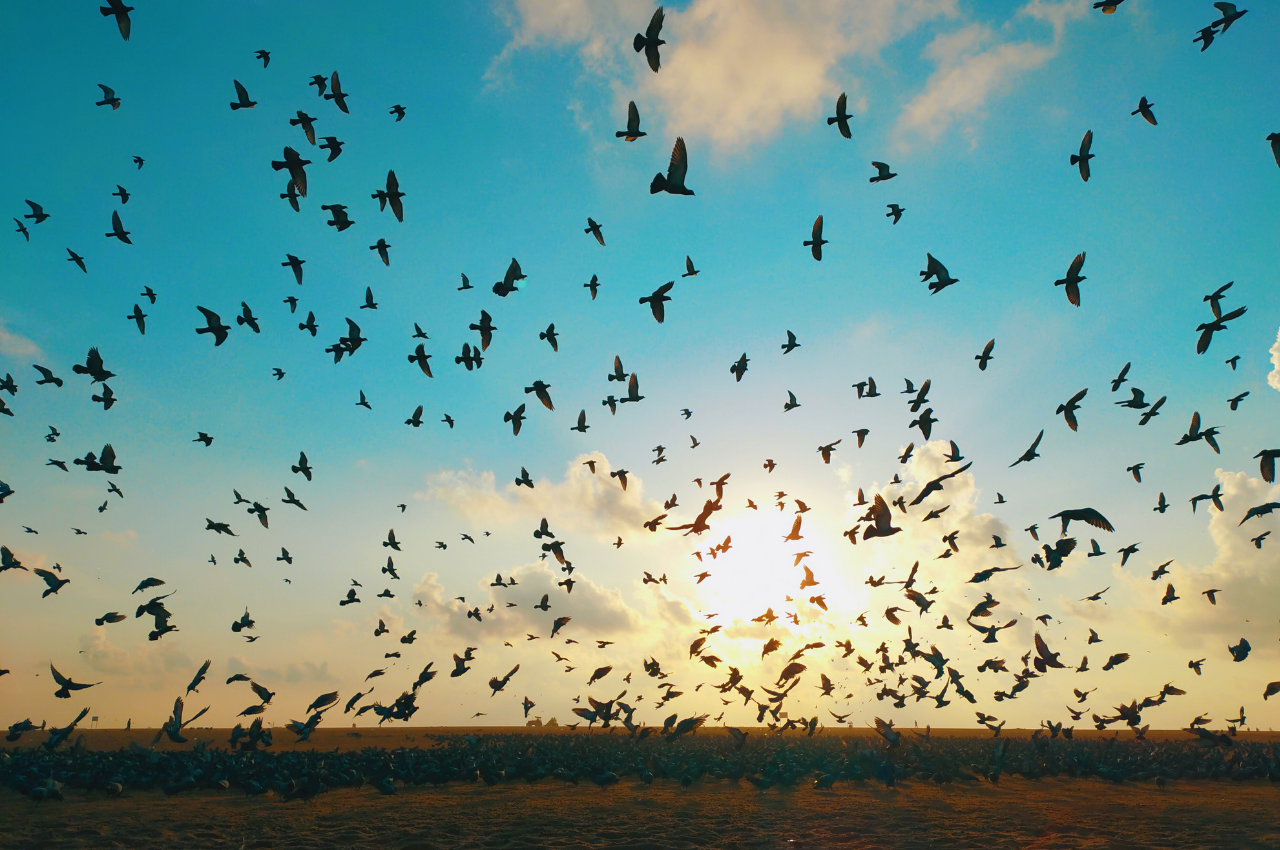 Google’s announcement of the rollout of FLoC caused a full spectrum of reactions from the advertising, tech and privacy advocacy communities.

In the announcement, Google laid out a compelling and thoughtful vision of how advertising and coexist with consumer privacy.

Some critics, like the Electronic Frontier Foundation (EFF) reject FLoC outright. They don’t think advertisers should have any sort of data on their ad audience, outside of the ad context. To us, that’s a naive and dangerous view that undermines advertising as one of the key drivers of the open web.

Other critics of google’s FLoC solution, like Oracle, are from the ad-tech industry. Their businesses will be dramatically challenged by these new guidelines, and see this as Google’s way of killing competition.

Whether that’s true or not (let’s be honest, that’s likely true), Google’s guidelines for respecting user privacy and maintaining effective advertising sound like they’re moving the industry in the right direction:

The way data is collected now is the result of a lack of data regulation. AdTech companies’ data collection practices have evolved without taking ethical advertising and data use into consideration. This enables what feels like spying to users - which we know they find both creepy and unethical.

Users are often unaware of where their data is being shared. They have a relationship with publishers, but not with the AdTech companies that process and transfer their data. This forces users to have hidden relationships with firms they don’t know of and have never heard about.

We’ve seen in recent years browser companies, IAB’s GDPR framework for consent, and other initiatives address the issue of user privacy from a legal standpoint, but they don’t fix the underlying privacy and data control problem.

If publishers have the relationship with the user, and the user opts in to sharing their data, it should be for the publisher to determine how it is used instead of AdTech companies. That way, the publisher maintains ownership of the data and can be transparent about how it is used. 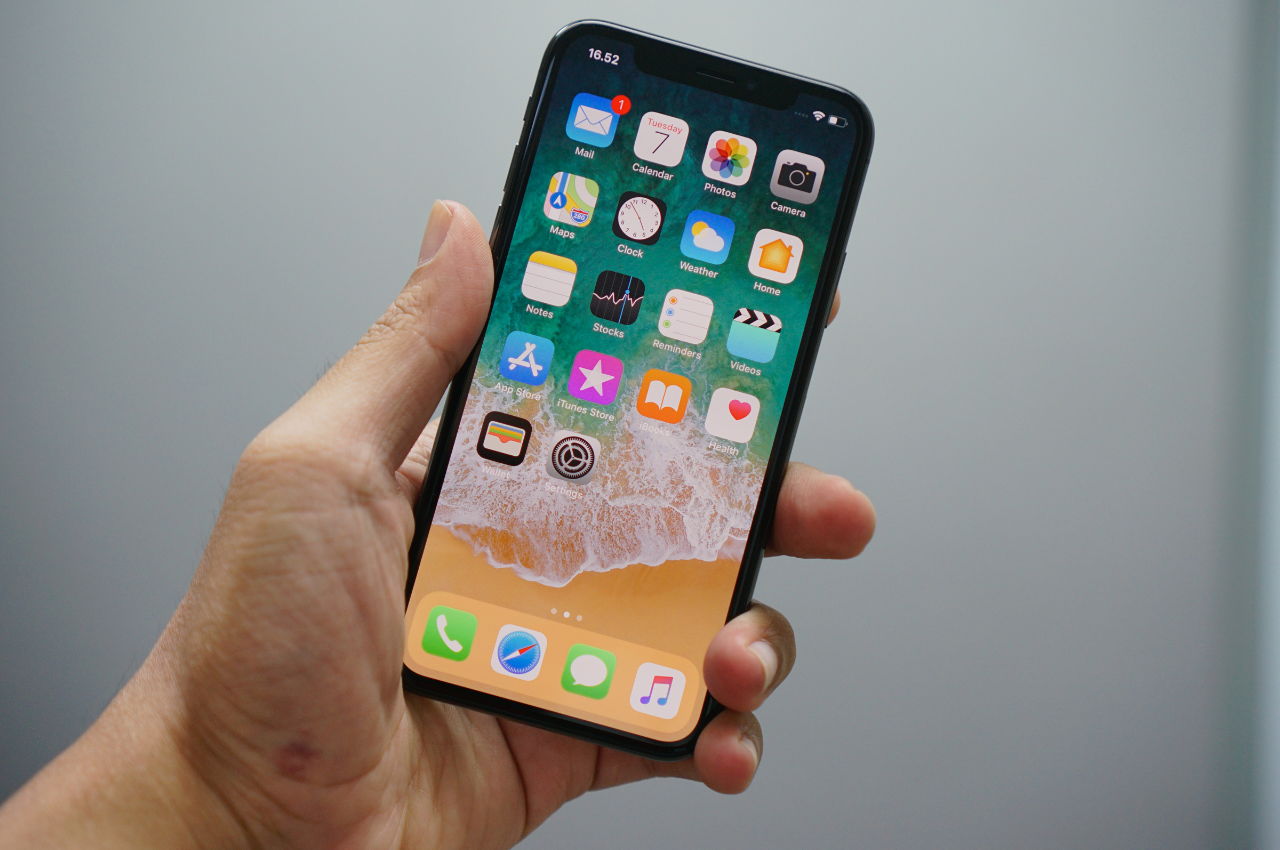 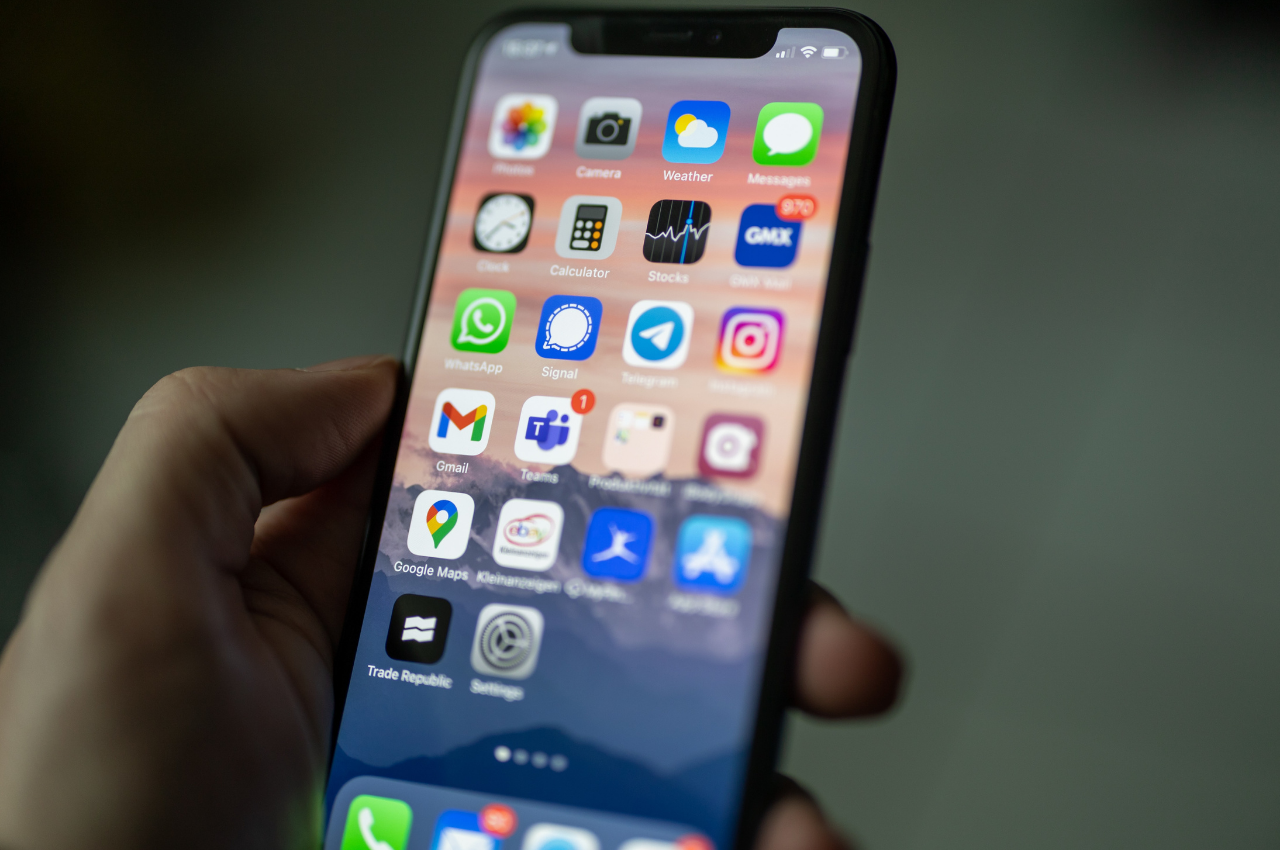 Mobile Marketing Post-iOS 14.5 Will Be Different (But Not Worse) 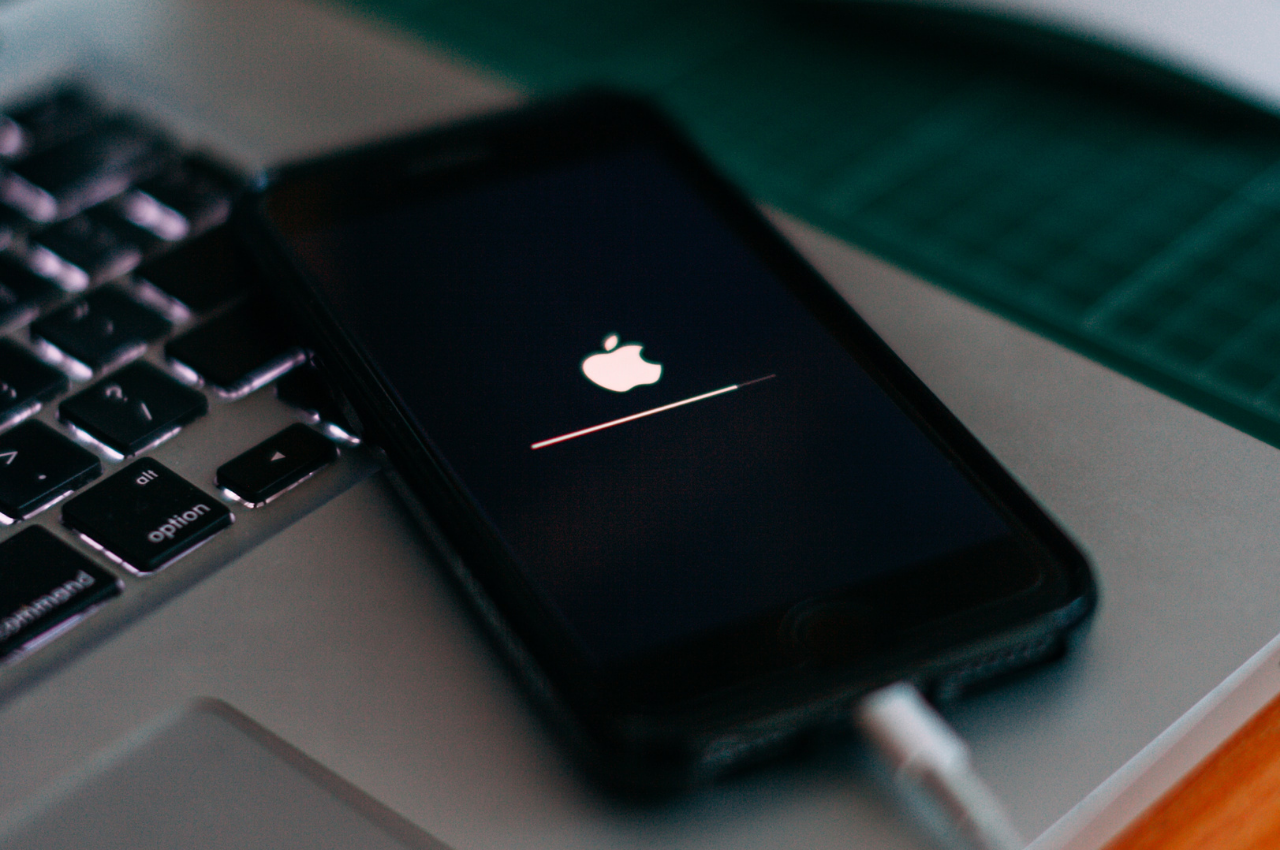